Feeling like you just can't stay on top of things? We share our top tips for staying productive. 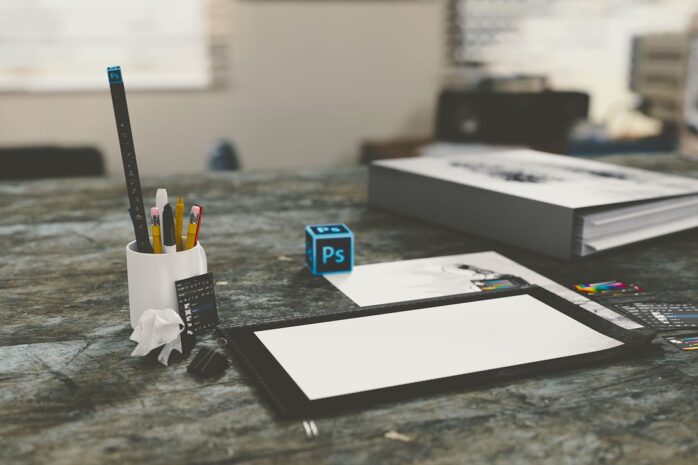 Adam Fout is a recovery/mental health blogger at adamfout.com and a speculative fiction/nonfiction writer. He has an M.A. in Professional and Technical Communication and is a regular contributor to Recovery Today Magazine.

Staying productive can be incredibly difficult even in the best of times, and for many people, productivity feels like an ongoing struggle that’s impossible to get a handle on.

However, there are a number of productivity hacks you can employ to increase your productivity quickly, whether you’re trying to be productive at work or at home.

Take it one day at a time

This is easily my top productivity tip — live your work life one day at a time.

When you’re seeing your productivity issues as something you constantly struggle with, you’re more likely to get into a bad mindset, telling yourself you’re just, “not a productive person.”

What that does is put you into the mindset of self-sabotage. You think you’re not able to be productive, and so you aren’t — it’s a self-fulfilling prophecy.

Being productive is done best when you focus on the moment — on what you need to do right now to get things done. It works best if you focus on the day ahead: What do I need to get done today?

If you focus on those tasks, you’ll be more productive.

So take it one day at a time. Don’t say to yourself “I’m not a productive person.”

Instead, say, “what do I need to do today?” If you complete your work for the day, then you can say you’ve been productive for that day.

Take on little tasks and work your way up

I always start my day by finding the smallest, quickest tasks I can and completing them right away. The reason I do this is that it gives me quick wins.

I feel good that I’ve completed those tasks, so even if my productivity doesn’t look great the rest of the day, I can still say that I completed something important.

Recommended reading: 10 Tips for Staying Productive While Working from Home

However, what usually happens is that completing those small tasks builds momentum. I find that I keep going, working my way up from the small tasks to the bigger ones.

If I try to start with the biggest task on my plate, my work productivity suffers because I feel overwhelmed. I feel like I don’t even know where to start, so I mess around online or play games on my phone, avoiding the overwhelming task.

Productivity isn’t about being efficient — it’s about getting things done.

If I get a lot of little things done, then I’m being productive, no matter how long it actually takes me to do those things.

There’s this app called Pomofocus that’s based on the Pomodoro method, which is the idea that we should focus for about 25 minutes on a task, and then give ourselves a little break of around 5 minutes.

There are variations on this method, with some people recommending more time working, and some less, with longer or shorter breaks, but the running theme here is that productivity improvement occurs when you focus for short periods of time on a task and then give yourself a little break.

Learn more about: Top 10 Tips To Keep Yourself Productive When You Aren’t Motivated Enough

To me, this makes a ton of sense. I can’t concentrate for hour after hour on end, and my productivity drops heavily when I try to. It’s just a fact for me — without breaks, I’m not productive.

The idea that two 15-minute breaks a day (which is very common for many people in many workplaces) is going to be enough to reset someone’s batteries is just not true.

This is one of the problems with the hourly model of work — it assumes that each hour is equal in terms of productivity.

That’s just not the case. Productivity suffers over time.

So breaking up the workday into these little chunks — 25 minutes of work, 5 minutes of break, repeat — gives us the rest we need to stay productive.

My last tip is to hack this idea that not all hours in the day are created equal. If the hours near the end of the day are going to be the least productive, then take advantage of that fact and use the beginning of the day to get the most important tasks on your list completed.

As I mentioned before, start with those small tasks to get some wins on your plate.

As you work your way up to those larger tasks, ask yourself which is the most important task of the day. Maybe you spent an hour or so on the smaller tasks, getting those quick wins and feeling accomplished.

Now you can spend the next couple of hours focusing on those important tasks that have to get done for the day.

By the time you get that next big task completed (or at the very least, made some serious headway on it), you’ll be able to take your lunch break and come back feeling like you’ve already been seriously productive.

Remember, it’s those first four hours that tend to be the most important for people when it comes to productivity. Take advantage of them. 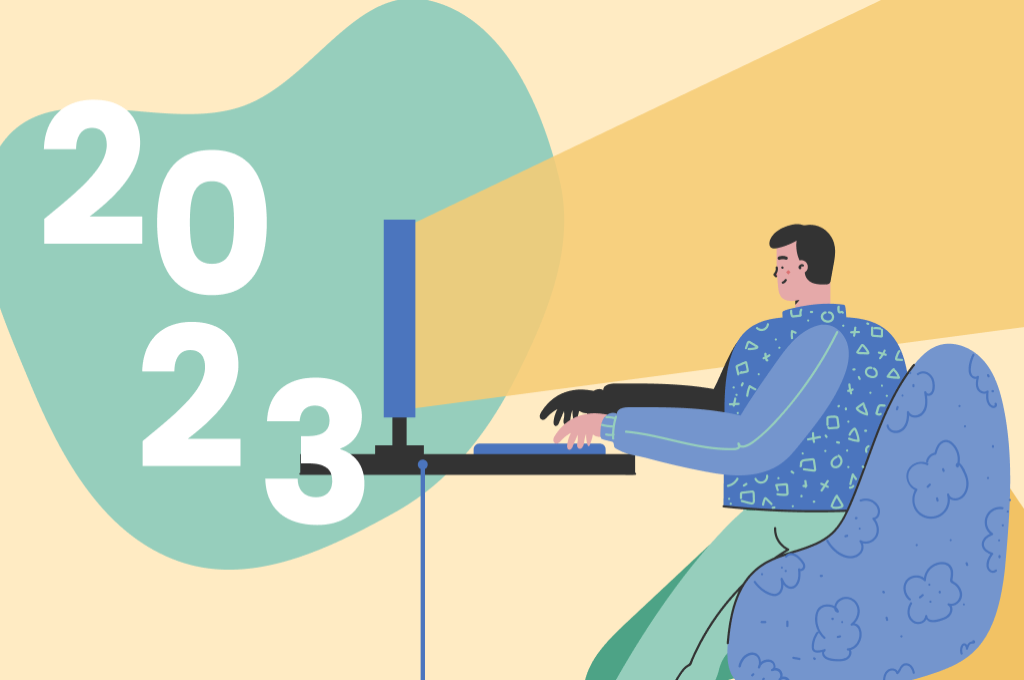 We handpicked and asked 12 experts what they're determined to accomplish in the coming year. Here are their answers. Looking for a way to manage projects effectively? Check the 15 best Chrome extensions for small-business owners and what makes them special. 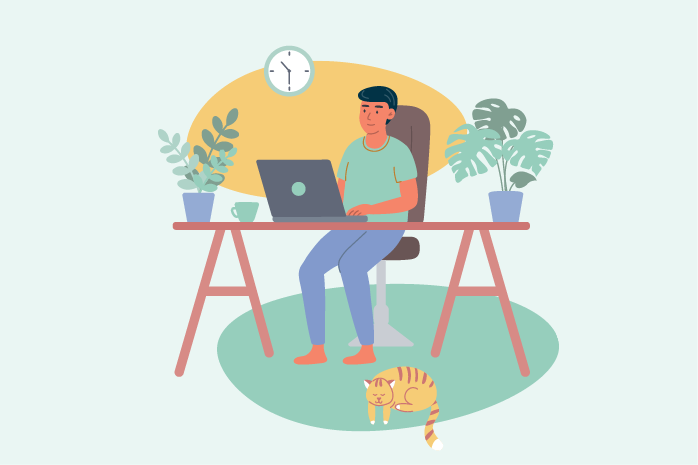 Tips for working from home

Finding it tough to work from home? Need some advice on how to maintain your work-life balance? Mailbutler is here with advice and tips. 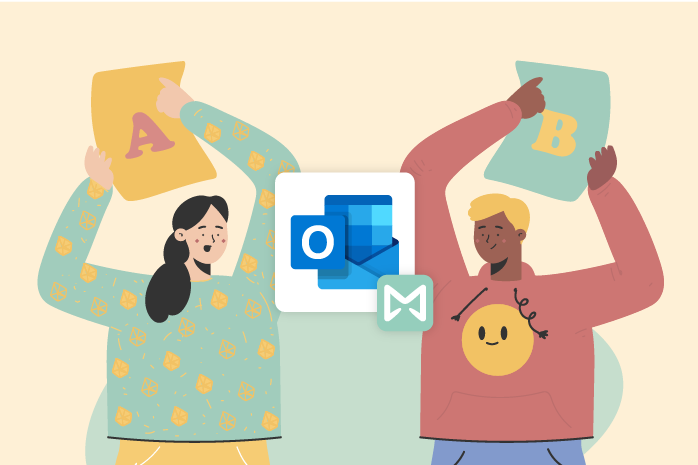 Check the best Outlook add-ins for boosting productivity recommended by the experts. Outlook plugins: everything you need to know in 2023. 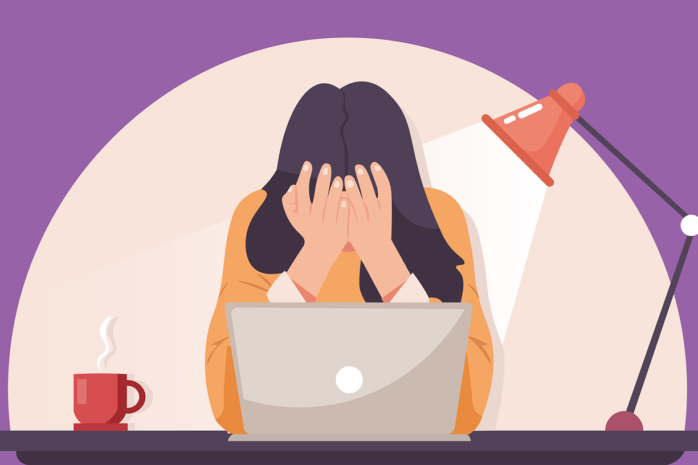 What burnout is and how to avoid it

Many workers experience burnout. But how can you recover, or even better, avoid burnout? Mailbutler is here to help. 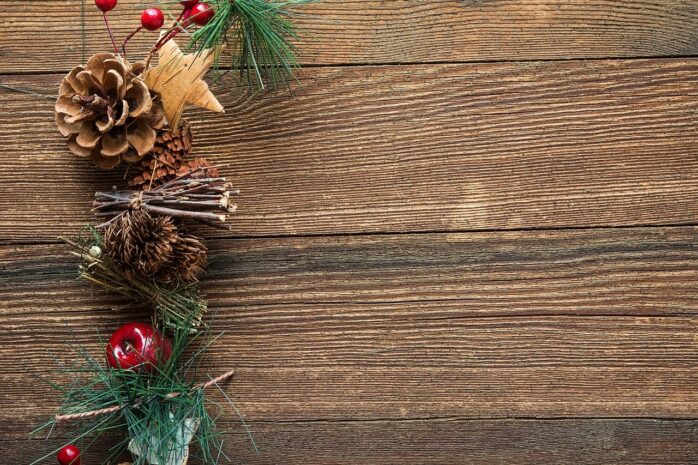 To help you make your December as relaxed as possible, some productivity and time management experts have put together their best tips on a stress-free holiday season.